0
was successfully added to your cart.
Press enter to begin your search

The Principessa Gavia legend goes back in history: a princess named Gavia fell in love with a handsome boy who worked as a security guard at her father’s court. The king did not allow his daughter to marry a man who was not of her class. The young couple fled to the farthest reaches of the kingdom. They successfully avoided military troops until one night … enjoying a quantity of local white wine, the groom told his story to a local caterer.The caterer sent rumors to the king about the story he had heard, in order to receive a decent reward. The troops immediately found them and brought them to the king to face the punishment that followed. The king could not help but forgive her. He blessed their relationship and, as a wedding gift, allowed them to decide which city to live in. In her honor, the city was named GAVI, as well as the charming wine they drank that night.

There are no reviews yet. 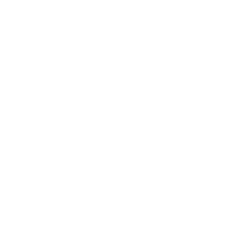